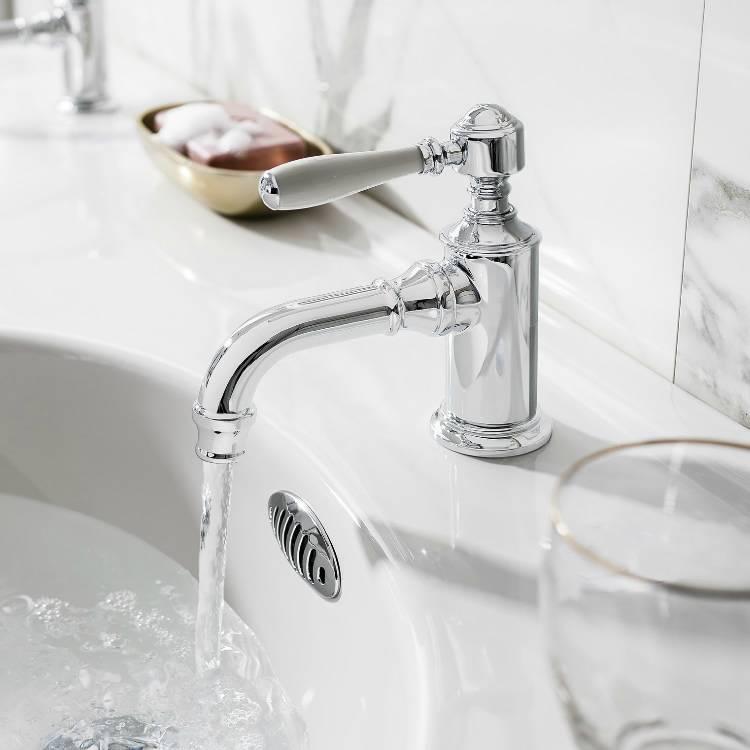 When it comes to talking about a new bathroom in your home, it becomes a challenging task to find the best bathroom tap that perfectly meets your need for its best style, material and technology. Nowadays, with lots of styles, brand and technology, it becomes tough to select the best bathroom brands tap that gives an ideal look to your bathroom with the best performance. You should visit a reliable bathroom shop in the UK or find online to know about the complete buying guide for bathroom taps.

Even if you want to give a new look to your bathroom, an attractive and best quality taps are the cost-efficient way to enhance your bathroom look. From basin taps to bath taps, basin mixer taps to freestanding bath taps, you will have a broad choice to get bathroom deals within your budget limit. Moreover, you should also consider the performance of bathroom taps as it depends on the water pressure system of your home and its compatibility with your tap. For instance, bath taps and basin taps work best with the water system having higher pressure. Thus, several factors impact while choosing the right type and style of tap to give your bathroom an ideal look with unmatched performance and low maintenance.

Basin taps are most essential due to its daily requirement and hence, you need to make a careful selection of its best design and style based on your vintage or modern bathroom. There are different types of basin taps such as cross-head taps that give an elegant and timeless look while waterfall taps give a touch of attractive designer style. For a small bathroom, you can use small basin taps while for the countertop basin, you can choose wall-mounted taps along with tall basin mixers. For traditional Yorkshire bathrooms, you can use Basin Pillar Taps, in which there are two basin pairs of taps, one for cold water and one for hot water. Different types of Basin taps are available such as basin mixer taps, pillar taps, wall mounted basin taps, Vado Basin Taps and several more.

Freestanding taps work similarly as other taps, the only difference is that they are not attached to any wall or item for supplying water and instead of it; these taps are screwed into a countertop or into the floor. You should ensure the perfect water pressure while fitting this tap.

With baths and basins, you can find different styles of bidet taps. It can easily fit after ensuring the water is turned off. With its compact design, bidet taps can suit perfectly for both modern and traditional bathroom space.

It comes with the two tap hole bath mixer and very similar to monobloc basin mixer. It mixes cold and hot water together and there is one lever to control to get the perfect water temperature when you start filling your bath. You can coordinate your Vado bath taps and Vado basin taps to give your bathroom a nice look. You can also include your bath mixer with a shower kit. With this handy add on you can have a showerhead in your bath.

You can add elegant looks by adding stylish bath spouts to your bathroom. Bath spouts can fit away from the main water spout and it is nothing but bath fillers having the water control valve. Normally, fitted into the wall, the spouts are floor or deck or wall-mounted.

Superior Range of Luxury Baths and Shower Trays from Kaldewei